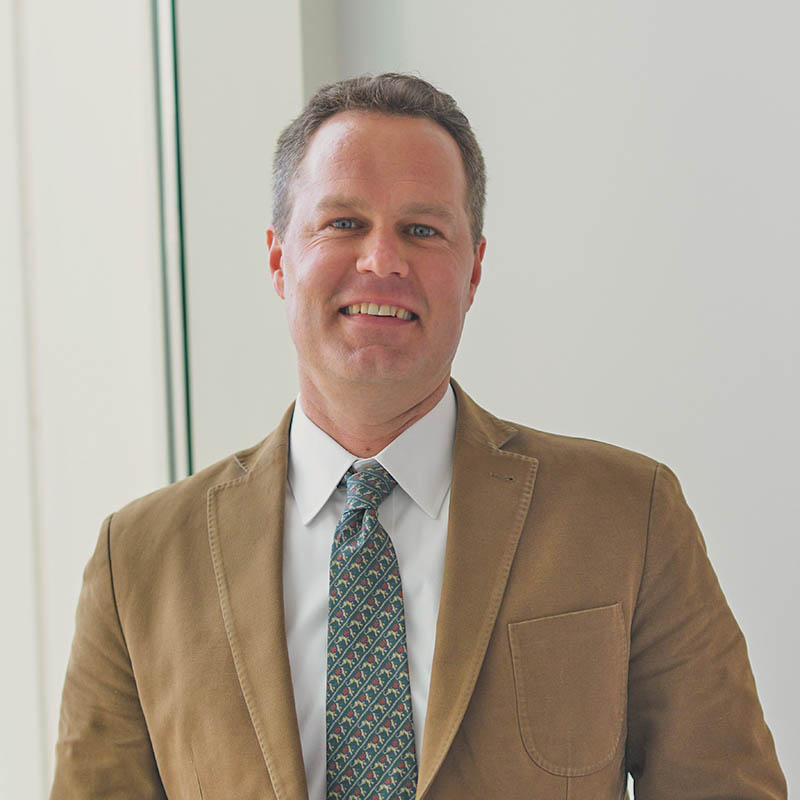 UMD's Bart Forman and NASA colleagues are developing a new simulation tool that can determine the best method.

A team led by UMD professor Bart Forman is developing a tool to help satellites measure the water content of snow.

"In many respects, the hydrologic cycle is accelerating," notes UMD's Barton Forman.

Meet the 2017 winners of the departmental M.S. and Ph.D. awards.

Results could drive policy improvements on everything from sustainable agriculture practices to energy production to securing potable drinking water.

Engineers Without Borders group helps town with stormwater and sanitation.