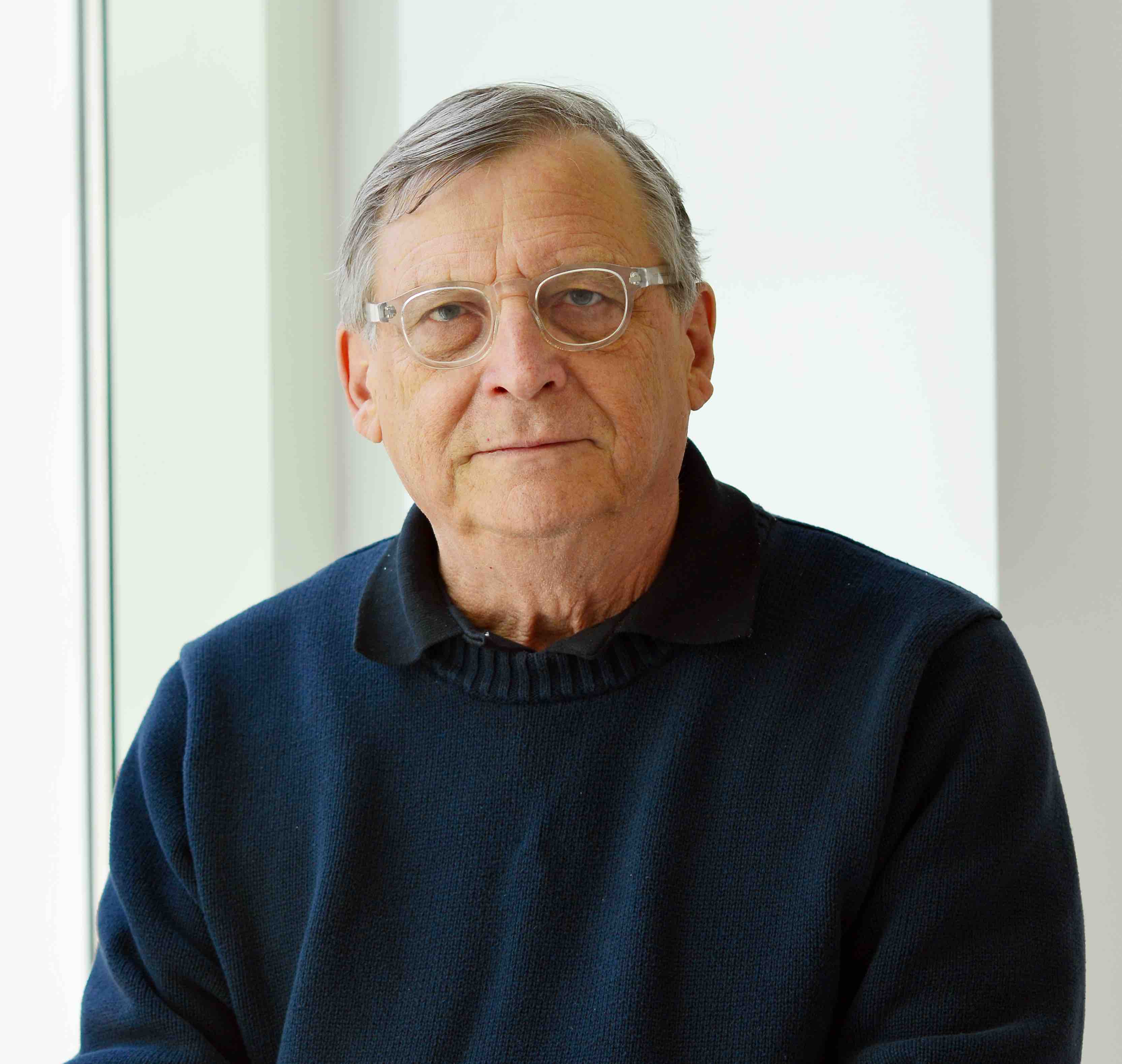 Civil and Environmental Engineering
Center for Risk and Reliability

All applications to study in our programs must follow the regular process at cee.umd.edu.  Please do not send credentials or inquiries of employment to faculty members.

Desmond ND Hartford,
Gregory B Baecher,
P Andy Zielinski,
Robert C Patev,
Romanas Ascila
Dam owners must prioritise spillway system repair and upgrading in view of the large costs involved. Some analytical means is needed through which the most critical dams and system components in a portfolio can be identified, and cost-effective plans can be developed for their remediation. For the most part, however, such analytical tools are not available. This situation is unsurprising even given the maturity of water resource engineering. Other safety-driven industries such as chemical processing, aerospace engineering, and even other sectors of electrical power generation, face a similar situation: traditional engineering analysis tools have evolved in response to design needs, not operational needs. Traditional engineering analysis tools focus on the capacity necessary to meet specified demands and on compliance with codes or regulations. They mostly ignore operational and systems effects, including the interplay of human operators, modern sensor and control systems, and randomness.
The approach to the analysis and understanding of operational safety of dams and reservoirs developed in this project starts from the observation that the dominant risks to be managed in dam safety derive not from unique events but from adverse combinations of more usual events. One might think of these as unusual combinations of usual conditions. The timing of such events and their magnitudes can create conditions to which the dam had not been designed and which were not accounted for in preparing operational plans and strategies. These include the systems interactions among management policy, procedural factors, instrumentation and SCADA systems, operational and maintenance practices, design flaws, construction compromises, deterioration, outside disturbances, and many other things that are often overlooked at the time of design. The result is that many systems failures do not fit within a traditional engineering-analytic framework and a new systems framework is needed.

CEE professor honored for advancing the field of geotechnical risk and statistics.

The 14-person committee found that FAA overestimates the risks associated with drone operations.

Landscape changes from the 1980 eruption left 50,000 people at risk from catastrophic flooding and mudfloows.

G.B. Baecher to Speak at Annual Meeting of the Geotechnical Society of Edmonton

The society is among the oldest geotechnical associations in Canada.

His presentation will focus on operational safety of dams and reservoirs.

Operational Safety of Dams and Reservoirs is now available from Thomas Telford Ltd.

CEE Professor contributes to Reducing Coastal Risk on the East and Gulf Coasts.

CEE Professor elected for the class of 2014.

Among the recipients was Professor Gregory Baecher of the UMD Department of Civil and Environmental Engineering.

Professor Baecher appointed to Water Institute of the Gulf science board

Presentations by members of the National Capital Region Flood Risk Assessment Program will address these issues.

Dr. Greg Baecher Appointed on Committee by The National Academies

The committee is currently focusing on the Mars Sample Return Mission.