Department of Civil and Environmental Engineering alumnus David Harris has been elected a fellow of the American Society of Civil Engineers (ASCE), a position held by only three percent of the association’s more than 150,000 members. The ASCE Structural Engineering Institute (SEI) has also recognized Harris’s contributions to the field by naming him an institute fellow.

Over a 35-year career with the U.S. Bureau of Reclamation, Harris has aided in the development of major dams, canals, and pipelines in the West.

“Engineering is about problem solving using fundamental principles, taking a problem apart, and putting a solution back together. It was an honor and a joy to work for the citizens of this country,” says Harris, who believes the Clark School provided him with the foundation to succeed.

Though retired from federal service, Harris remains active in the field through his work as the principal engineer for Intelligent Concrete LLC, where he enjoys having the opportunity to learn about state-of-the-art concrete specializing in nano-enhanced concrete. He is also the owner of David Harris Engineering and Assistance LLC, where he still works on civil structures.

Harris says he “was highly honored” to advance to ASCE and SEI fellow. Fellow status must be attained by professional accomplishments via application and election by the Membership Application Review Committee. 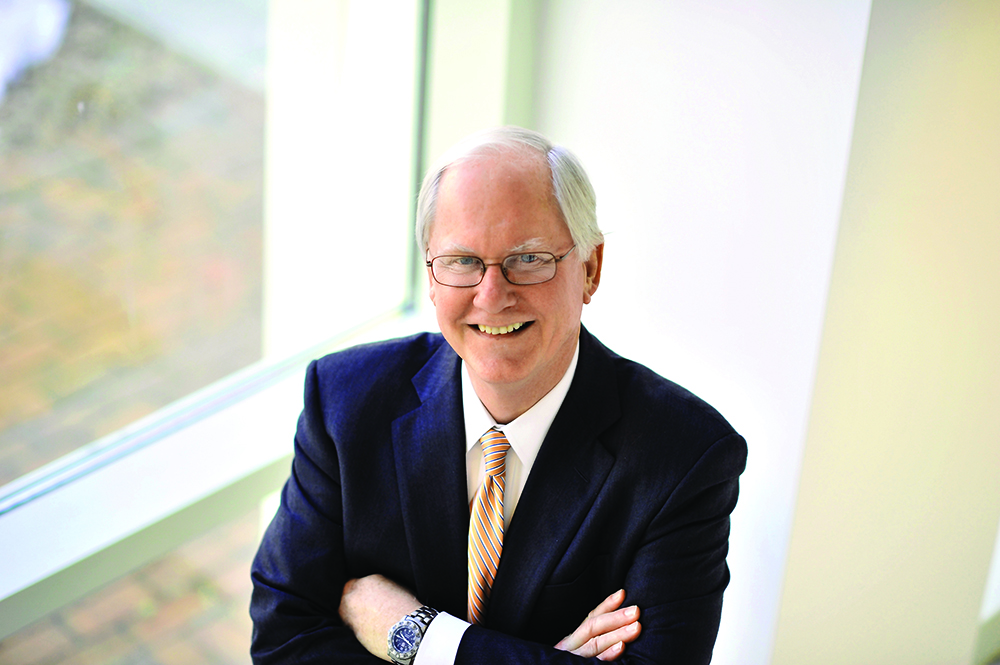