On June 4, 2016, WMATA began implementing a track work plan centered on 15 “Safety Surge” periods and expanded weekday maintenance opportunities, extending into 2017. On an average weekday, more than 712,000 passengers board a Metrorail train, according to 2015 data reported by WMATA. WMATA has encouraged Metrorail riders to consider using alternate travel options while safety surge work is scheduled on their line. This could translate into increased use of buses, an uptick in traffic volume, and increased demand for car and bike share services.

NTC@Maryland Director Lei Zhang noted that WMATA's SafeTrack plan presents a unique opportunity for transportation engineers. Unlike day-to-day occurences - such as breakdowns or weather events - SafeTrack's maintenance schedule allows engineers an opportunity to analyze commuter behaviors over a prolonged period of time. Even more, NTC@Maryland researchers are conducting surveys before and after each SafeTrack phase to measure how affected travelers plan to adjust their commutes compares with actual traveler behaviors.

"We've seen a lot of evidence of inertia," Zhang told UMD's Terp. "A lot of people don’t want to use other modes until it really hurts them."

Recent media coverage of UMD's transportation SafeTrack research is below:

The A. James Clark School of Engineering at the University of Maryland serves as the catalyst for high-quality research, innovation, and learning, delivering on a promise that all graduates will leave ready to impact the Grand Challenges (energy, environment, security, and human health) of the 21st century. The Clark School is dedicated to leading and transforming the engineering discipline and profession, to accelerating entrepreneurship, and to transforming research and learning activities into new innovations that benefit millions. Visit us online at www.eng.umd.edu and follow us on Twitter @ClarkSchool. 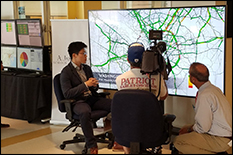 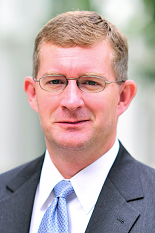 Cracked Rails: How Engineering Could Explain Your Late Arrival... 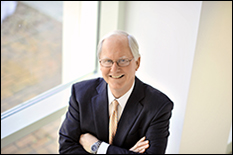