Department of Civil and Environmental Engineering Associate Professor Lei Zhang has been appointed the Herbert Rabin Distinguished Professor in the A. James Clark School of Engineering, effective July 1, 2016. The four-year appointment recognizes Zhang’s sustained and influential scientific and scholarly work in transportation engineering.

Zhang is a recipient of the National Science Foundation CAREER Award, the Transportation Research Board Fred Burggraf Award, and many international best paper awards.

In 2014, the U.S. Department of State nominated Zhang as the U.S. candidate for the APEC Science Prize for Innovation, Research and Education (ASPIRE), in recognition of his commitment to excellence in scientific research in Intelligent Transportation and Sustainable Development.

The Rabin Professorship, established by an anonymous donor, supports new and emerging fields in engineering and honors Professor Herbert Rabin’s dedicated service to the engineering profession and industry. Dr. Rabin is a professor emeritus with the Department of Electrical and Computer Engineering. He previously served as Interim Dean and Associate Dean of the College of Engineering and as Professor of Electrical and Computer Engineering since 1983. Rabin was also the founding director of the Maryland Technology Enterprise Institute (MTECH), a program established to bridge the gap between university research and industry needs. 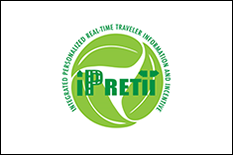 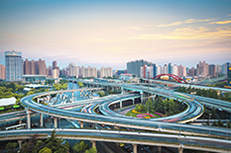 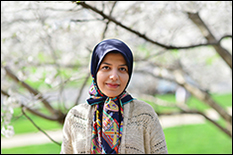