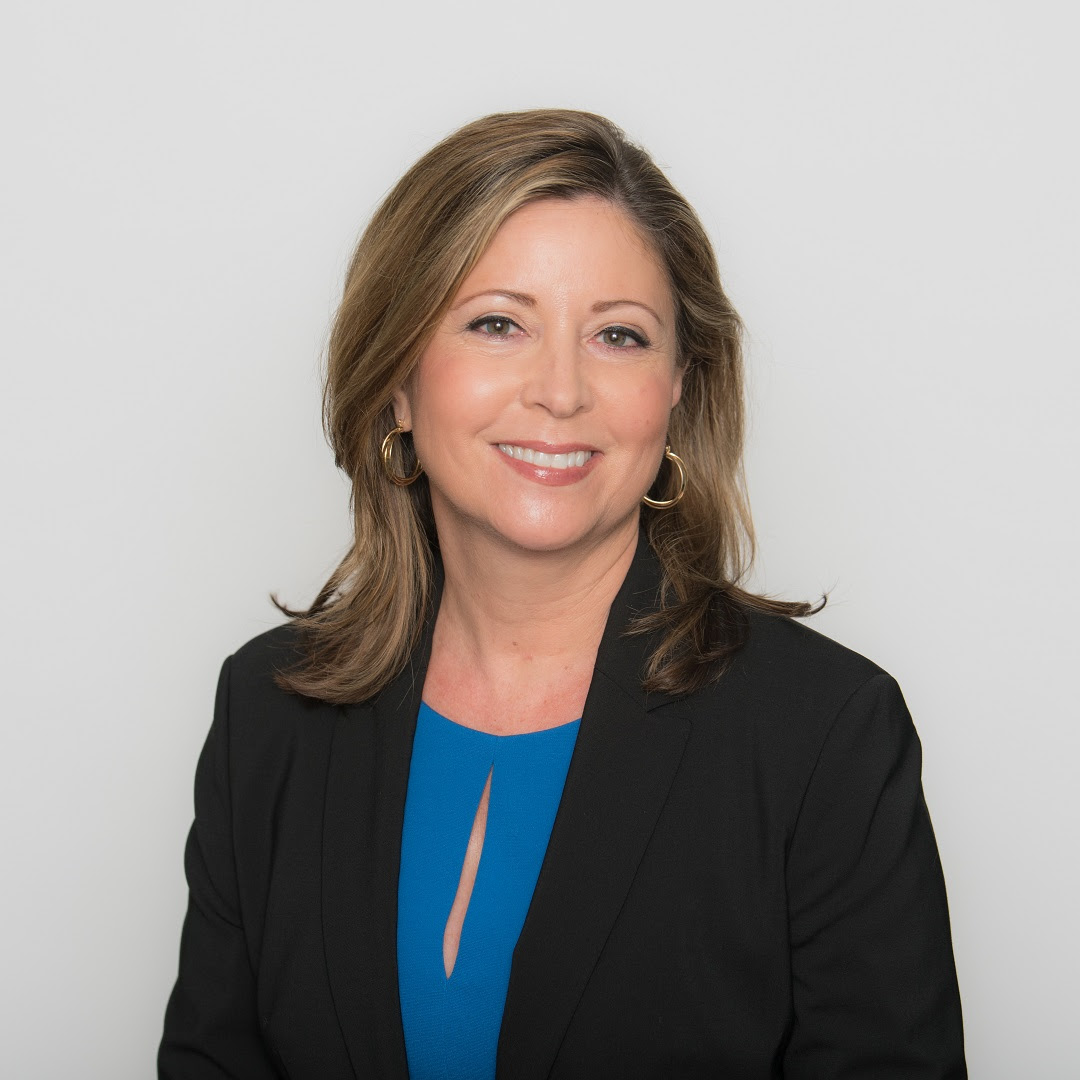 An inspiring generation of University of Maryland (UMD) affiliated female engineers are making their mark in the field of energy engineering and are transforming the industry in the process. Women in engineering were once a rarity, but now they are increasingly leading the way in addressing global grand challenges such as climate change. The Nuclear Energy Institute’s (NEI) Maria Korsnick (B.S. ’86), Associate Professor Katrina Groth (B.S. ’04, M.S. ’08, Ph.D. ’09) (ME), and Assistant Professor Michelle (Shelby) Bensi (CEE) are among the highly accomplished female engineers who are developing creative new engineering solutions to solve the world’s energy challenges, often through interdisciplinary collaboration.

However, when it comes to gender diversity in the field of engineering, there are still strides to be made. Before Maria Korsnick was named to her former role as chief nuclear officer for the Constellation Energy Nuclear Group (CENG) in 2010, a woman had never held the title. Katrina Groth remembers being one of the few women in the field through her education and her time in industry. Shelby Bensi recalls that during her visits to nuclear power facilities, she didn’t encounter a large number of women. Now, there is an ongoing call for diversity in the field. 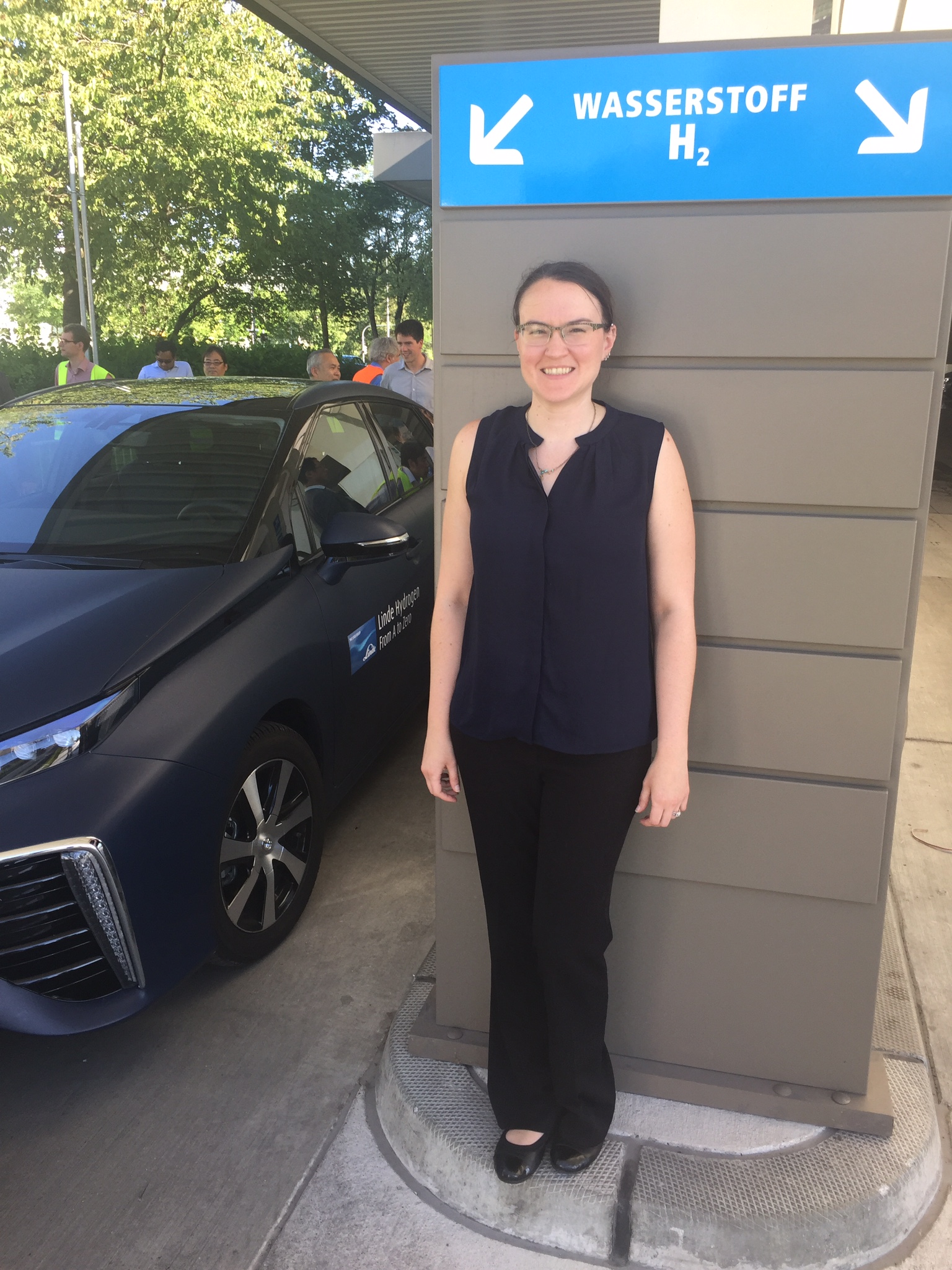 Indeed, the diverse talents of women in engineering are showcased by these three female engineers and their compelling careers.

Additionally, Korsnick is a Visiting Committee member in the department of mechanical engineering (ME), and has given talks on the state of the nuclear energy field for ME and the Maryland Energy Innovation Institute. She continues to offer her exceptional service and leadership in her most current role as the president and chief executive officer at the NEI.

“Diversity leads to better and more creative solutions. In terms of gender diversity, if we don’t have women working in energy engineering, we are missing out on great talent,” says Bensi. 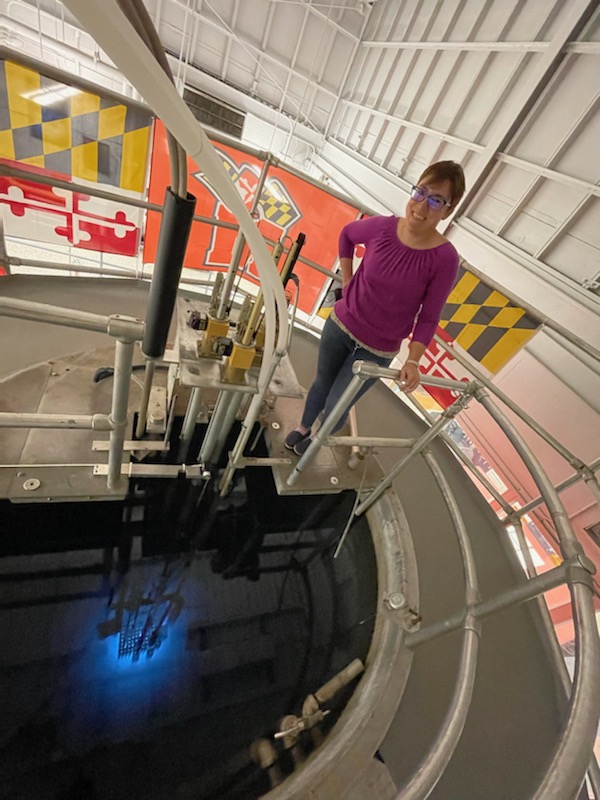 With over 35 years in the nuclear industry, Korsnick has worked tirelessly to build awareness of the viability of using nuclear energy as a clean energy source. She frequently promotes nuclear energy on Capitol Hill. As a public figure and an engineer, Korsnick understands the importance of interdisciplinary work to develop clean energy solutions.

“Engineers solve problems, and we need all disciplines to solve the climate and energy challenges facing the world,” says Korsnick.

Korsnick’s commitment to the safe and reliable use of nuclear energy demonstrates her dedicated approach to the future of innovative, clean energy, and her work concentrates on many of the same topics and themes addressed by current UMD faculty members Bensi and Groth.

Bensi and Groth started as faculty members at UMD around the same time, and though they come from different disciplines, they are working collaboratively on groundbreaking energy technology as affiliates of the Center for Risk and Reliability at UMD, where Groth serves as the associate director. Also, both women originally worked for establishments outside of UMD before switching to careers in academia, giving them unique perspectives and approaches to problem solving.

Previous to her work at UMD, Groth worked at Sandia National Laboratories, where she developed the Hydrogen Risk Assessment Models (HyRAM) toolkit, which is used across the world as a platform for assessing hydrogen safety. Groth remembers how it felt to be handed a brand-new challenge and develop a solution.

“As an engineer, I was able to create something to solve a problem that no one else had really addressed yet,” Groth explained.

She advises women interested in the field of engineering to be open to doing work that isn’t necessarily deemed “flashy” or “cool.” Though Groth started out analyzing hydrogen safety for fueling stations, she says that it has really opened doors for her in her career.

“It led me to a part of engineering where I can do things that I love while also making a unique impact on society,” says Groth.

Similarly, before joining UMD, Bensi worked with the United States Nuclear Regulatory Commission, where she was involved in the agency’s response to the event at Fukushima and performed research and reviews related to flooding hazards. She currently serves as a member of the ANS/ASME Joint Committee on Nuclear Risk Management. Because of Groth and Bensi’s unique experiences, they are able to collaborate effectively to develop new protocols for risk analysis.

Since starting as faculty at UMD in 2017, Bensi and Groth’s combined research efforts have been funded by several individual and joint grants. Their most recent funding is especially impactful. The A. James Clark School of Engineering awarded Bensi and Groth $450,000 in support of the development of a new, collaborative physical space that will enable integrated, cross-disciplinary research efforts to create new methods of addressing risk, reliability, and resilience of complex engineering systems. Such awards are especially impactful to Bensi and Groth as mentors.

“I think that it’s helpful for women students to see women professors, to see women in leadership roles, doing cutting edge research, and winning awards because it helps them to see what is possible,” says Bensi.

Bensi and Groth also point out that UMD presents numerous opportunities for women interested in engineering, including the Women in Engineering (WIE) program.

“UMD offers a lot of programs to help women get engaged and stay in engineering throughout their educational experience. It’s inspiring to see the number of women who are coming into the engineering field in larger quantities than was imaginable when I was getting my degree,” says Groth.

With the shared tie of UMD, Korsnick, Bensi, and Groth are each forging new pathways in the field of energy engineering and are hopeful that their own journeys will inspire future generations of women in engineering.