Deb Niemeier, Clark Distinguished Chair of Sustainability and professor of civil and environmental engineering and affiliate professor in the College of Information Studies at the University of Maryland (UMD), has been elected as a member of the American Philosophical Society (APS), founded by Benjamin Franklin in 1743.

She is among 33 leaders in the sciences, humanities, and business fields to be elected to the APS this year, including astrophysicist Neil deGrasse Tyson, U.S. poet laureate Joy Harjo, geologist and paleontologist Anna Katherine “Kay” Behrensmeyer, and Ford Foundation President Darren Walker.

Niemeier said her election to the APS is an affirmation  of an approach to engineering that considers broader contexts, including social and economic impacts, with equity at its core.

“I’m guided by the principle that engineers can not only do good engineering work, but do it with an eye to the context in which it unfolds,” she said. “I believe that engineers can and should do things that bring about positive change within that broader context.”

"I’m guided by the principle that engineers can not only do good engineering work, but do it with an eye to the context in which it unfolds. I believe that engineers can and should do things that bring about positive change within that broader context.”

Niemeier joined the faculty of UMD’s A. James Clark School of Engineering in 2019 with an appointment to an endowed chair established through Building Together: An Investment for Maryland, The A. James & Alice B. Clark Foundation’s nearly $220m commitment to transform UMD and the Clark School. At UMD, her research focuses on aspects of the built environment that give rise to structural inequality, particularly within the context of climate change. She is co-director of the Maryland Transportation Institute, interdisciplinary research hub that brings together expertise from across Maryland universities.

A member of the National Academy of Engineering (NAE), Niemeier is also a fellow of the American Association for the Advancement of Science (AAAS). In 2015, she received a Guggenheim Fellowship.

Founded with a mission of ‘promoting useful knowledge,” the APS honors and engages distinguished scientists, humanists, social scientists, and leaders in civic and cultural affairs;  supports research and discovery through grants and fellowships, lectures, publications, prizes, exhibitions, and public education; and maintains a research library of some 13 million manuscripts and other collections.

The American Philosophical Society’s activities reflect the founder’s spirit of inquiry, provide a forum for the free exchange of ideas, and convey the conviction of its members that intellectual inquiry and critical thought are inherently in the public interest. 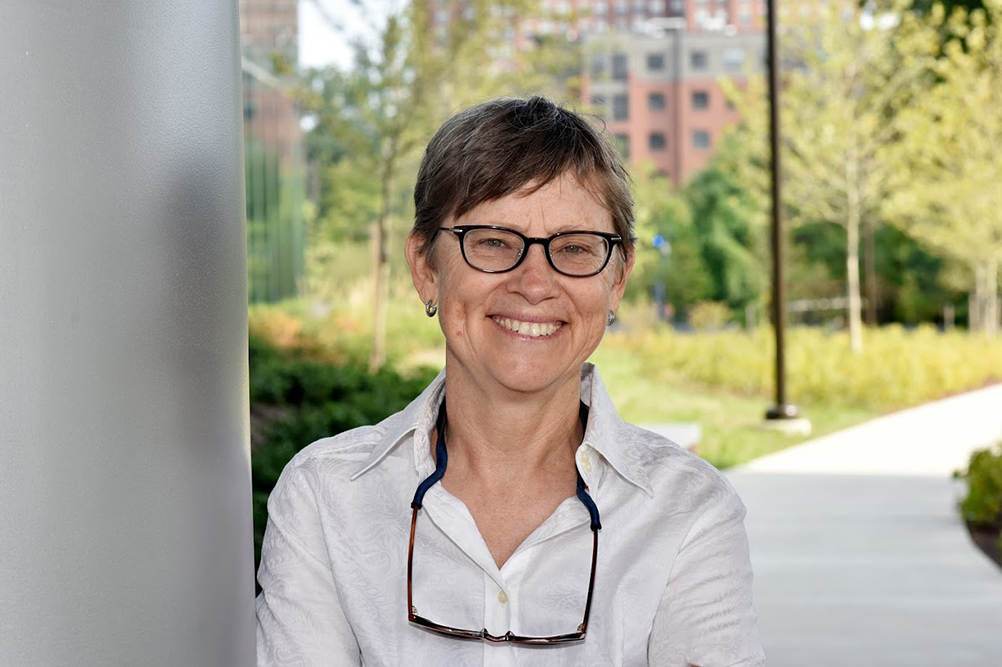 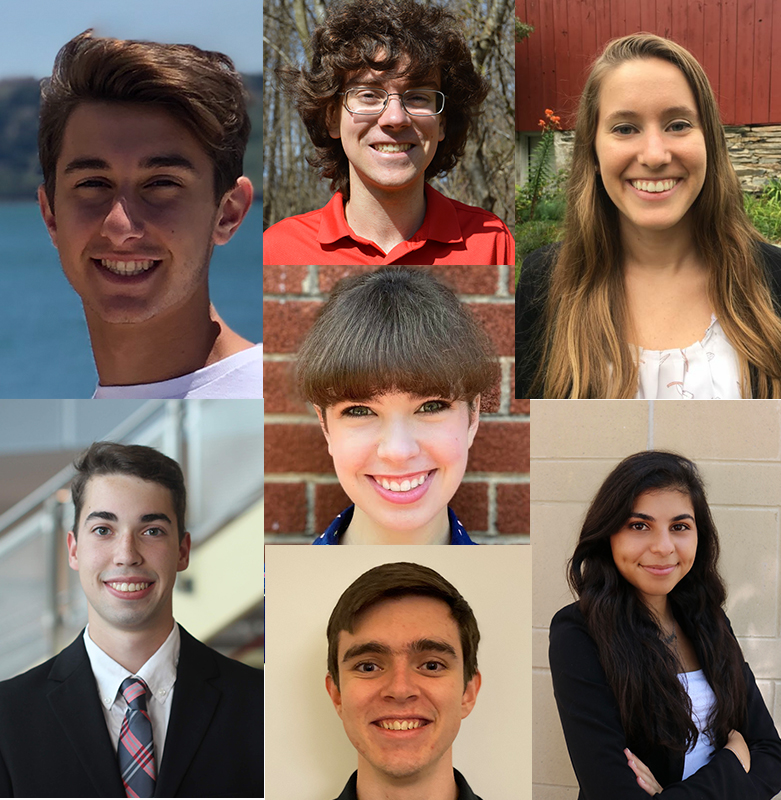 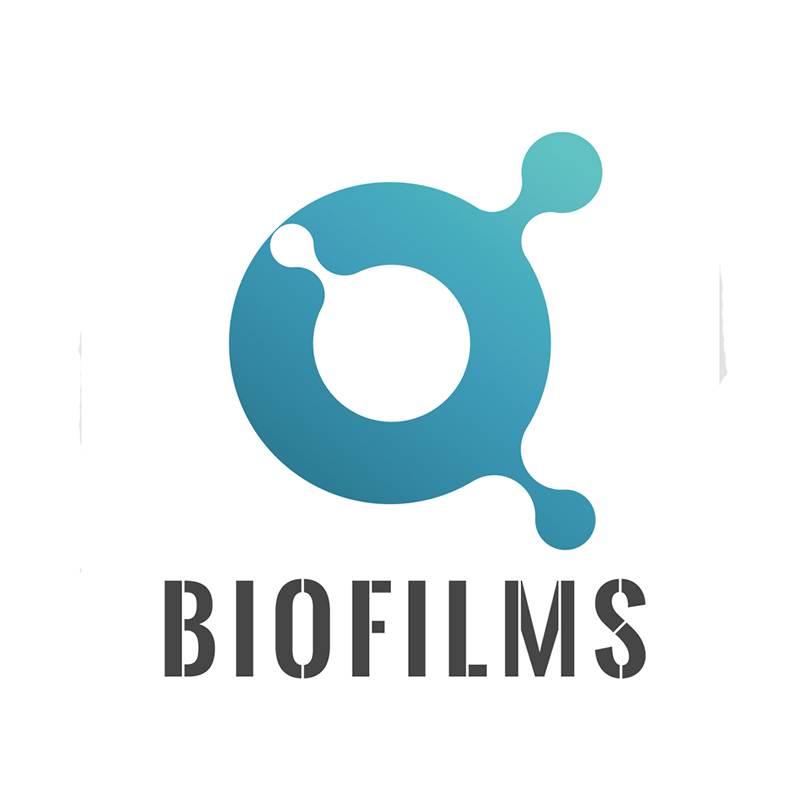