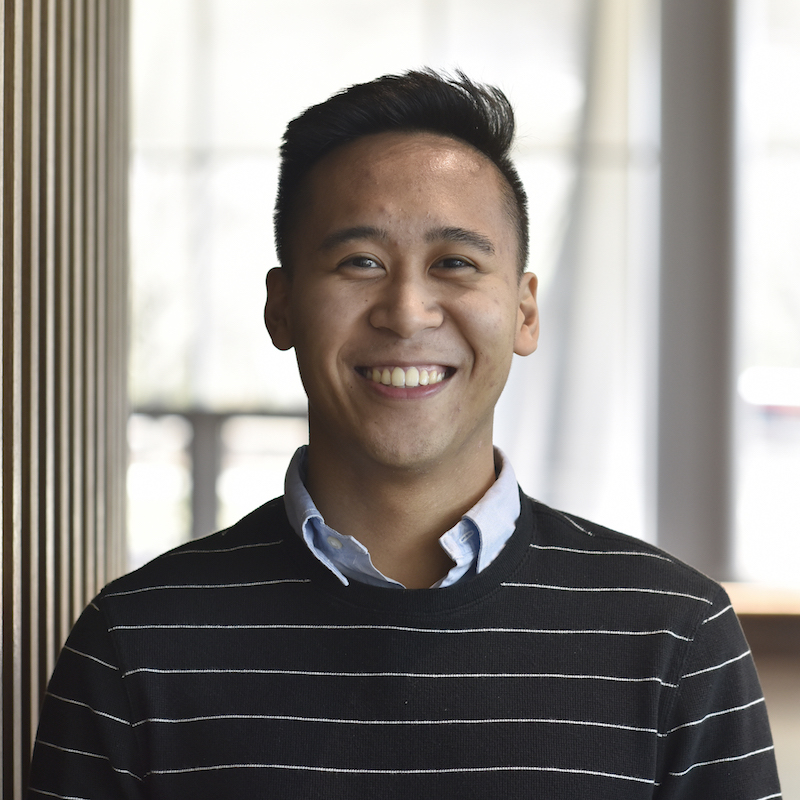 I like learning... how we can impact people's lives.

Russell Bumanglag is a junior in the CEE Department, where he is pursuing the Geotechnical and Structures track.  Born in the Philippines, Russell moved to the U.S. with his family at age ten, and has lived in Maryland, Massachusetts, and Michigan (where his family currently lives). He has been very involved in the department in his three years at UMD.  This semester, he has been awarded the Civil and Environmental Engineering Department Chair’s Award, presented to a student for the most significant contribution to the department.

Russell says he was drawn to the CEE department because of his interest in infrastructure and “building big things.” However, a course outside the department that he took as a freshman was the first to confirm his passion for civil engineering; it was a geography course about problems in developing countries, and Russell noticed that the solutions to these problems often involved building infrastructure.  For him, this reinforced the importance of the civil engineering profession.

Russell’s favorite thing about being a Civil Engineering major, he says, is “learning the technical aspect as well as the social aspect of what being a civil engineer means, and learning how we can impact people’s everyday lives.” He gives ENCE215 (Engineering for Sustainability) as an example of a course that emphasizes the profession’s social impact.

Russell has enjoyed many of his courses in the department.  He says that ENCE305, Fundamentals of Engineering Fluids, is his favorite of the courses he’s taken, as it is “challenging but the concepts are interesting.”  He says the same is true of two other courses he’s found especially valuable, ENCE340 (Fundamentals of Geotechnical Engineering) and ENCE353 (Introduction to Structural Analysis), both of which were also applicable to his career interests.

Russell has been the department’s peer tutor for ENCE305 for two semesters, and has said this is perhaps the most meaningful opportunity he’s been given here.  “Being on the other side of things, teaching, you see that teaching really is the best form of learning,” he says, adding that tutoring him has given him a stronger grasp of the material, as well as the opportunity to meet other people in the major and connect with them.  He also finds it satisfying to help people in a challenging class.

Russell is also involved in research in the department, working with Dr. Goulias doing data analysis of the properties of concrete.  He says this hands-on experience has been “eye-opening.”  He will also be going to Greece this semester for Dr. Goulias’s spring break course ENCE489G, Sustainability and Infrastructure.

This summer, Russell will have his first internship, one that he found through a Chi Epsilon event.  He will be interning for Kimley-Horn, a design firm in Chicago.  He will be part of a land development team.  Russell visited Chicago for an interview over winter break, and is excited for this professional experience.

Russell is also involved in Engineers without Borders and the Chi Epsilon honorary.  For EWB, he is part of the Nicaragua project and the distribution sub-team, and he observes that concepts from ENCE305 have been useful in designing a water distribution system for the project.  Russell has also been involved in a boxing club and with the WMUC radio station on campus.  In his free time, he likes to go to the gym, read, and listen to music.

After graduation, Russell hopes to get a job in design or construction.  He hopes to have plenty of time to travel, and is also considering graduate school.  No matter what path he takes, this dedicated student is sure to use the skills he has learned here, as well as his own hard work, determination, and problem solving abilities to improve others’ lives. 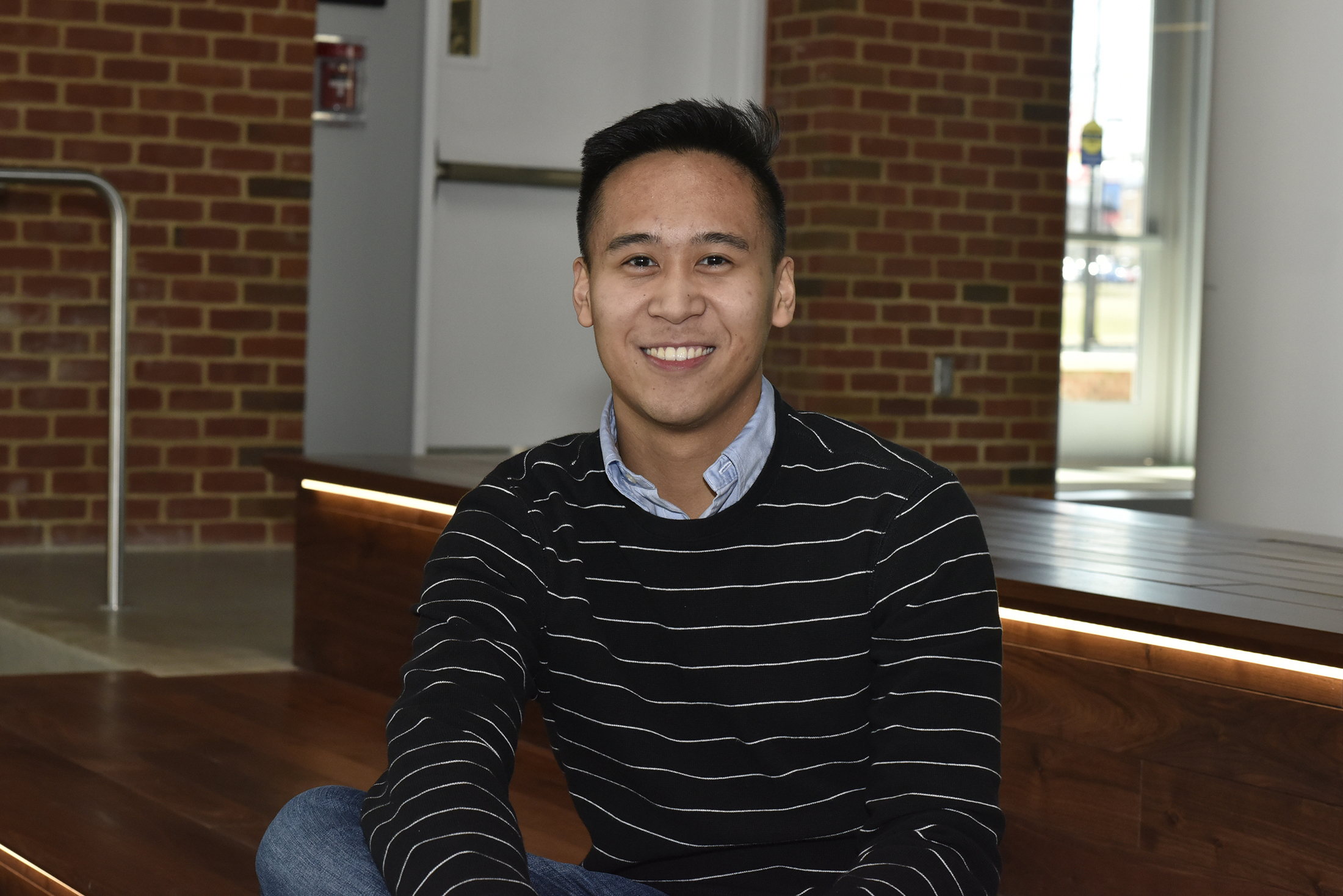