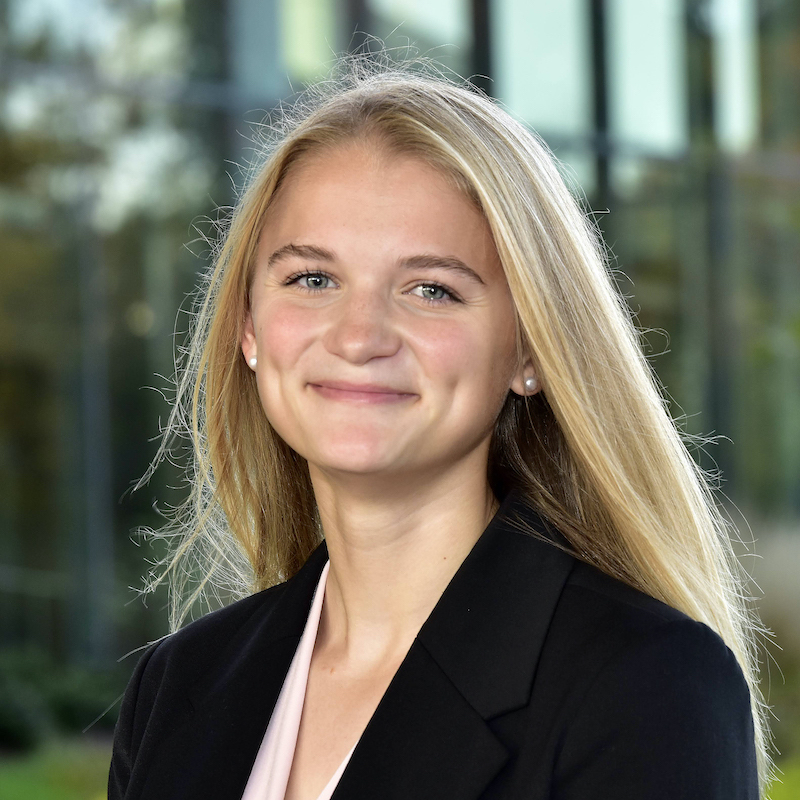 I want to do my country a service.

Katherine Crawford has a memory of riding the subway in New York one summer and wondering, “How did they do this?” about the creation of the sprawling underground system. This curiosity about structures is typical of her interests, but only when she came to UMD would she learn how she could connect such interests with her academic and career goals. She started out at UMD as an Undecided Engineering major, but by her second semester had declared Civil and Environmental Engineering. She says she realized in her ENES100 class that she was more interested in the “overall structure” of things than the minute details, which made CEE a natural choice. She is a now a Senior in the Geotechnical and Structural track.

Katherine, who lives in Annapolis, initially had reservations about going to an in-state university, thinking she wanted to venture further from home. But in comparing all her options, she says it became obvious that UMD was the best choice, based on the quality of its engineering school and, as she says, “how many opportunities I knew I’d have when I got here.”  The abundance of opportunities remains her favorite thing about being a CEE major at UMD four years later.  She also says she appreciates how the department’s introductory courses “really give you a good sense of possible careers.”

Another aspect of the department she really appreciates is the faculty, and in particular the female faculty, who not only provide academic help, but also inspiration and representation of women’s advancement in the Civil and Environmental Engineering field.  She also enjoys being able to work with other female students. “UMD has prepared me for being a woman in a leadership position,” she says.

Katherine also says she appreciates the faculty’s response to the pandemic; she says most professors were extremely accommodating, and really put effort in to make sure students got some hands-on learning experiences. She was able to take a couple of in-person courses in Fall 2020. She is also glad that before the pandemic started, she was able to study abroad through ENME407 (“Sustainability, Climate Change, and Renewable Energy”) in Iceland in January 2020, as she is very interested in solar and other renewable energy sources.

A huge part of Katherine’s life beyond her coursework is her involvement in Navy ROTC, of which she has been a member through her whole college career. Her grandfather was a naval aviator, and she has several other family members in the Navy as well. In She says she decided in high school that she wanted to “give back, to do my country a service,” and this led her to ROTC. For the last two summers she has attended their trainings. This past summer, she spent four weeks on a ship off the coast of Florida, learning the mechanics of how the ship worked.

Along with her ROTC involvement, Katherine is a member of on-campus student organizations. She is the Secretary of the Chi Epsilon Honor Society. Chi Epsilon recently held its annual career fair, and Katherine says that being able to work with other students to put such a huge event together was very rewarding. “I learned about myself and how I work with others,” she says. Katherine is also in the UMD club sailing team. Both within and outside the club, she likes to sail on the Chesapeake Bay. She also enjoys hiking, and has been playing piano since age five.

After graduation, Katherine will work for the Navy.  Her first step will be going to flight school in Florida. When she finishes her time in the Navy, she says she’d “really love to work in renewable energy.” She also plans to eventually pursue a Master’s degree in Environmental Engineering or Ocean Engineering. Her passion for service to her country is clearly part of a larger passion to serve her planet at this crucial time, using all the tools her education at UMD has given her. 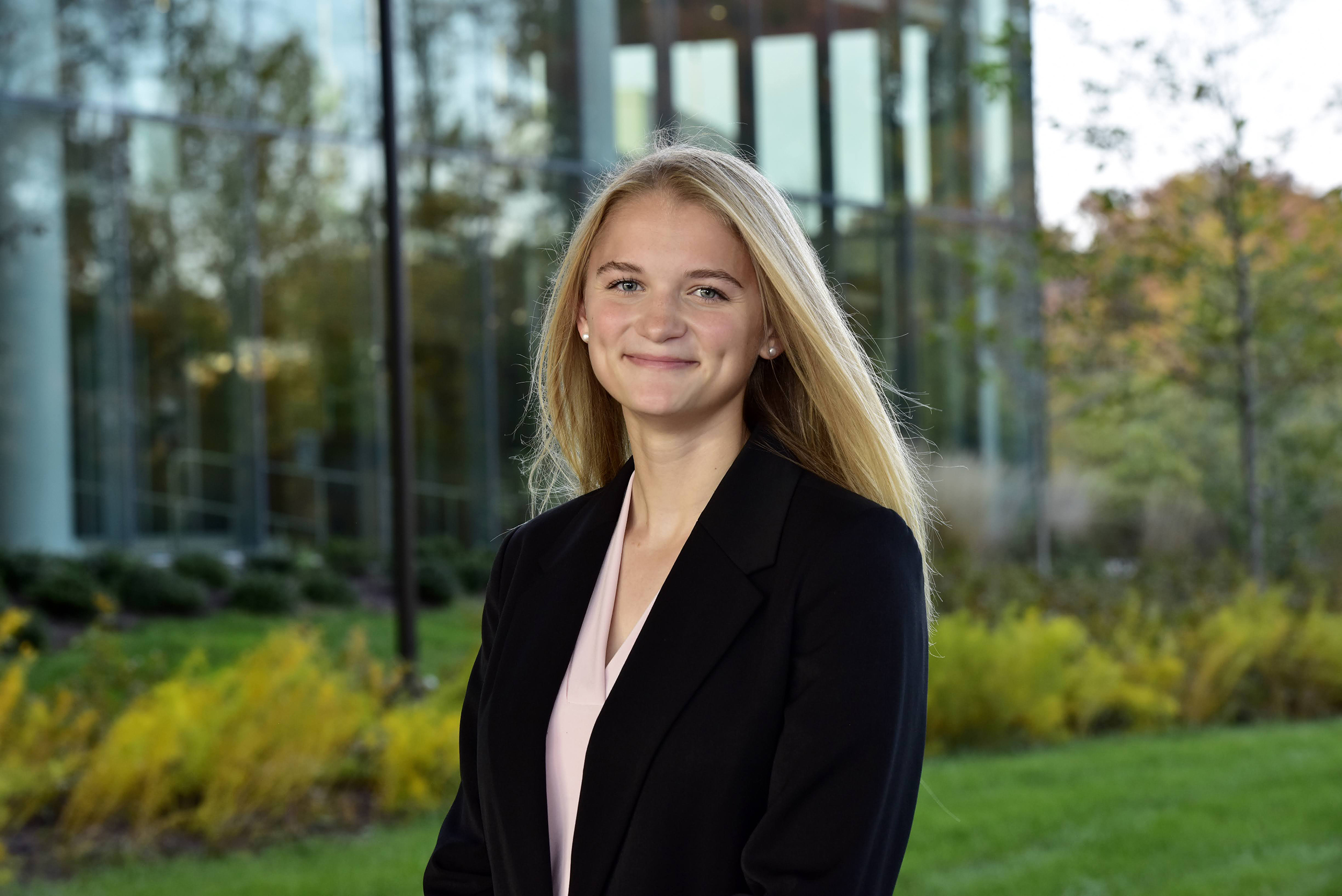