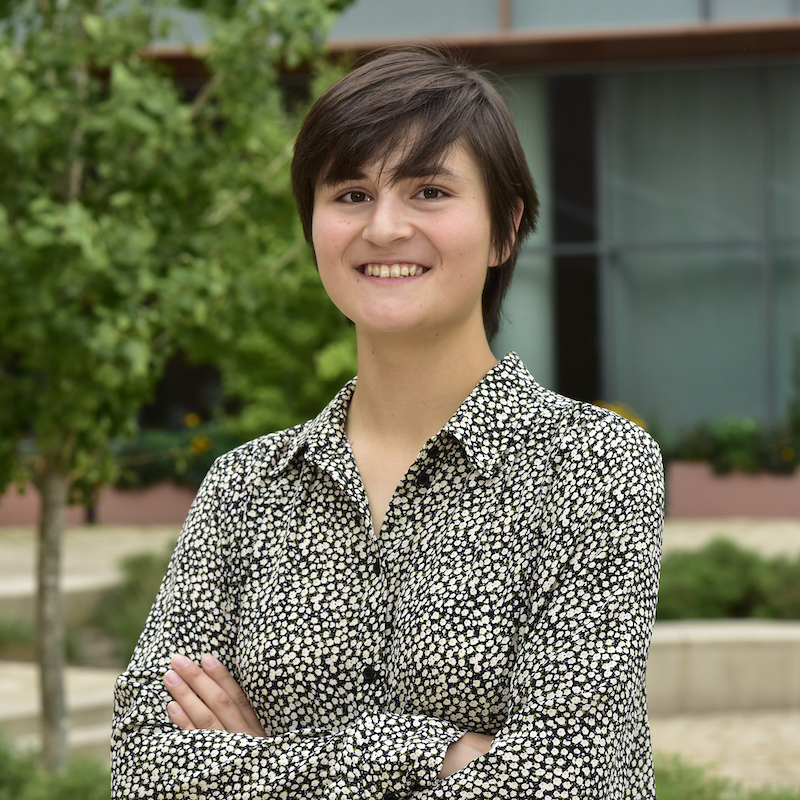 I want to do something charitable with my degree.

Annushka Aliev’s life changed with a lesson in high school about the water crisis in Haiti. Learning about the problems Haiti was facing due to recent natural disasters gave her a powerful understanding of the importance of water infrastructure on human lives, which in turn has shaped her academic and career pursuits. When she was deciding between colleges, and between zoology and environmental engineering majors, she chose UMD based largely on the strength of its engineering program. She is now a Junior in the Civil and Environmental Engineering Department, pursuing the Environmental and Water Resources track.

Her freshman year began in the Fall of 2020, and due to the pandemic was largely online. Annushka looks on the bright side even of that difficult time, however, as she says she was able to focus on getting her tough gateway courses out of the way. She also joined two UMD clubs of which she is still a member, Engineers Without Borders and the Beekeeping Club. In her sophomore year, she was able to get even more involved in all UMD has to offer, as more in-person gathering was possible. She joined the Quest Honors program and started teaching SAT Math; she also took up badminton and waltzing. In addition, she founded a UMD chapter of Isla Urbana, which seeks to raise awareness and funds for water sustainability projects in Mexico.

This year, Annushka has joined ASCE and the Concrete Canoe team. She is also the Treasurer or the Beekeeping club and the Social Media Tech Chair for Engineers Without Borders. She is also a Sub Lead in Water Systems for EWB’s Nakifuma, Uganda project. She is hoping to travel to Uganda this winter for the project, which involves rebuilding school latrines that flood and designing a water pump and water tank. She is also doing a little private tutoring. In her spare time, Annushka likes to play badminton and backgammon, and spend time outdoors. She also says she just likes “trying new things” in general.

In addition, Annushka is doing undergraduate research this year. She is working with Dr. Deb Niemeyer and Dr. Kelsea Best on data analysis looking at potential environmental injustice in Texas’s air permitting program. She will soon move on to another research project with Dr. Birthe Kjellerup and Dr. Allison Reilly, looking at the effects of climate change and sea level rise on Maryland’s septic tanks on the eastern shore.

Annushka has also had two internships in her time at UMD. After freshman year, she did a Summer Research program (REU) at the University of Nebraska-Lincoln. Her research looked at the variables predicting flooding and the impact of conservation efforts on flooding. “I loved that internship,” Annushka says, adding, “I really recommend REUs” to fellow students. After sophomore year, she worked at Shirley Contracting, a subsidiary of Clark, which gave her experience in multiple areas of construction management. Last summer also provided her with one of her favorite experiences as a CEE major: going to Greece for Dr. Goulias’s Sustainability and Infrastructure course. This coming summer, she hopes to do a design-related internship, perhaps specifically in water resource design.

Despite all her involvement in organizations and research, Annushka maintains a stellar 4.0 GPA. She attributes her academic achievements to being resourceful and to being intentional about time management. She also makes sure to take advantage of professors’ office hours to seek out help when needed.

One of Annushka’s favorite things about the department is the way she has been able to get to know the people in her classes. Her top pieces of advice to her fellow CEE undergraduates are to reach out to professors and to go to career fairs. She points out that the Chi Epsilon career fair was how she found her second internship, and that emailing a professor was how she got started in undergraduate research.

While graduation is still a few semesters away, Annushka has started thinking about her life after UMD. She plans to spend two years in the Peace Corps as a way to “do something charitable with my degree,” she says. She still feels the same pull to help others that she felt when learning about the water crisis in Haiti, and she thinks it’s “important to get to know other cultures” rather than just imposing one’s own ideas.

After the Peace Corps, she hopes to get a Master’s of Science in Civil Engineering, focusing on disaster resilience and water infrastructure. Then she might work for a government agency, or go on to get her PhD and teach. She likes the idea of first spending time in the field and then passing her knowledge on to the next generation. These details are all subject to change, but one thing seems a fairly safe bet: Annushka is going to do her part to make the world a better place. 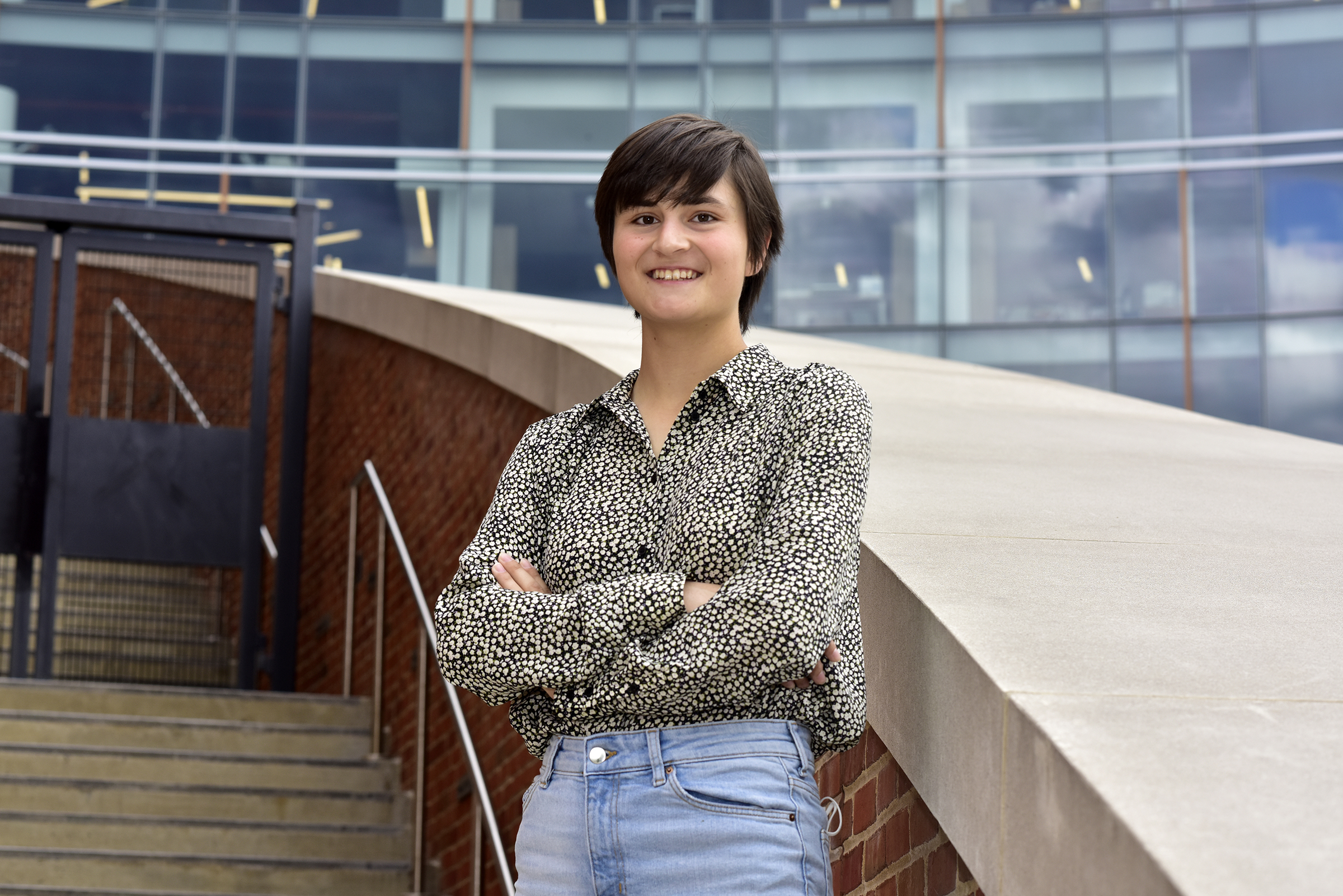