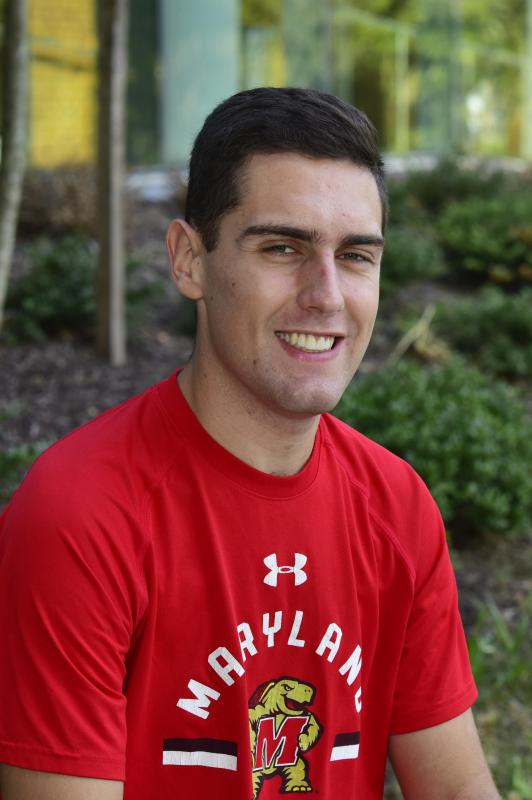 I've always been fascinated by transportation.

Andrew Roberts is beginning his senior year at UMD.  It is his third year in the CEE Department, as he began his undergraduate career in Letters and Sciences.  He was initially interested in Electrical Engineering, but after researching his options and taking ENCE100, he decided Civil and Environmental Engineering was the best fit for him.  He is pursuing the Transportation and Project Management track.  “I’ve always been fascinated by transportation, especially trains,” he says.  He believes that efficient public transportation can play a significant role in combating global warming.  As for project management, he says it lines up well with his need as a NAVY ROTC member to manage people and resources.

Andrew, who grew up in Annapolis, joined JROTC in high school, and got a 4-year ROTC scholarship for college.  One of the reasons he chose UMD was the “breadth of opportunities available” here, as well as its location not far from DC.  One of the opportunities he has appreciated most has been studying abroad with the help of our Global Engineering Leadership office, which Andrew has done twice.

Andrew studied abroad for a full semester in Hong Kong in Spring 2019.  He says that the Hong Kong University of Science and Technology is “an awesome school,” both in terms of the academics and in its proximity to downtown Hong Kong.  While on the “gorgeous campus,” he made friends with students not only from the U.S. but from numerous other international locations.  He also had the opportunity to travel to Malaysia, Thailand, Vietnam, and mainland China.  He says that Vietnam was his favorite, as he found it both beautiful and “culturally fascinating.”  Both of his study abroad experiences allowed him to learn about the different rules and regulations for civil engineers across cultures, as well as different cultural approaches to solving problems.

On campus here at UMD, Andrew is involved in the Society of American Military Engineers, and has also participated in Engineers without Borders.  His favorite thing about the CEE department is that “all the systems and projects we design and manage are crucial to society,” he says.  “You really have to think about the community, society, and environment with all your decisions.”  He adds, “I really like all the professors” in the department.  His favorite class so far has been ENCE305, “Fundamentals of Engineering Fluids.”  Of his instructor for that class, Dr. Brubaker, he says: “I really appreciated her level of commitment to the material and making sure we learned.”

Between schoolwork and NAVY responsibilities, he doesn’t have much free time, but when he can Andrew likes to go into DC for the museums, concerts, and food festivals.  He also plays tennis, works out, and runs.  He recently ran the Annapolis half-miler, and is considering doing a half-marathon.

After graduation, Andrew will continue working with the NAVY ROTC, first going to school to learn ship-driving for surface nuclear warfare, and then going on board a ship as a division officer.  After this, he will go to nuclear power school, and finally work on a reactor in an aircraft carrier.  He may ultimately get a graduate degree through ROTC.  With the practical problem-solving skills and broad global awareness he has gained in his time here at UMD, he can be confident of his ability to succeed in whatever path he follows. 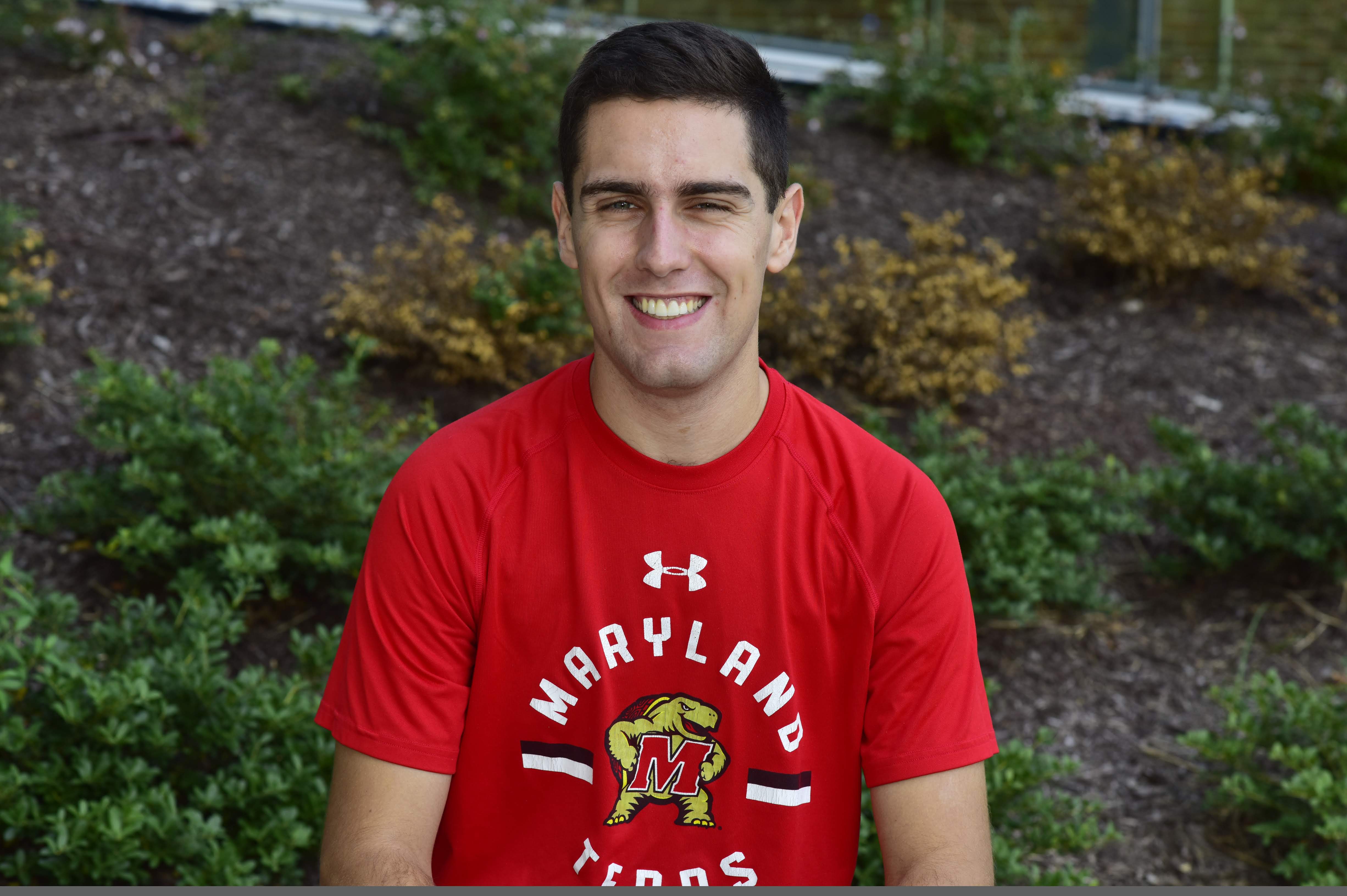