The U.S. Department of Transportation Office of the Assistant Secretary for Research and Technology (OST-R) has just awarded the National Transportation Center at the University of Maryland (NTC@Maryland; PI and Director: Dr. Lei Zhang of Civil and Environmental Engineering) $2,804,000 for research, education and outreach activities in FY 2014 starting on 10/1/2014.  NTC@Maryland is one of the five national transportation centers that were selected in a 2013 nationwide competition, and the only one with a theme on the U.S. Department of Transportation (USDOT) Strategic Goal of "Economic Competitiveness". NTC@Maryland previously received $2,828,200 from USDOT in FY 2013. Each federal dollar invested in the Center is matched 1 to 1 by state and local funds. This new installment of federal funds has brought the total funding resources at the Center to $11.2 million including federal, state, and local contributions. NTC@Maryland has three focus areas: (1) Freight efficiency for domestic shipping and for our international land, air, and sea ports; (2) Highway congestion mitigation with multi-modal strategies; and (3) Smart investments in intercity passenger travel facilities such as high speed rail. The Center is located in 1124 Glenn Martin Hall. More information can be found at http://ntc.umd.edu 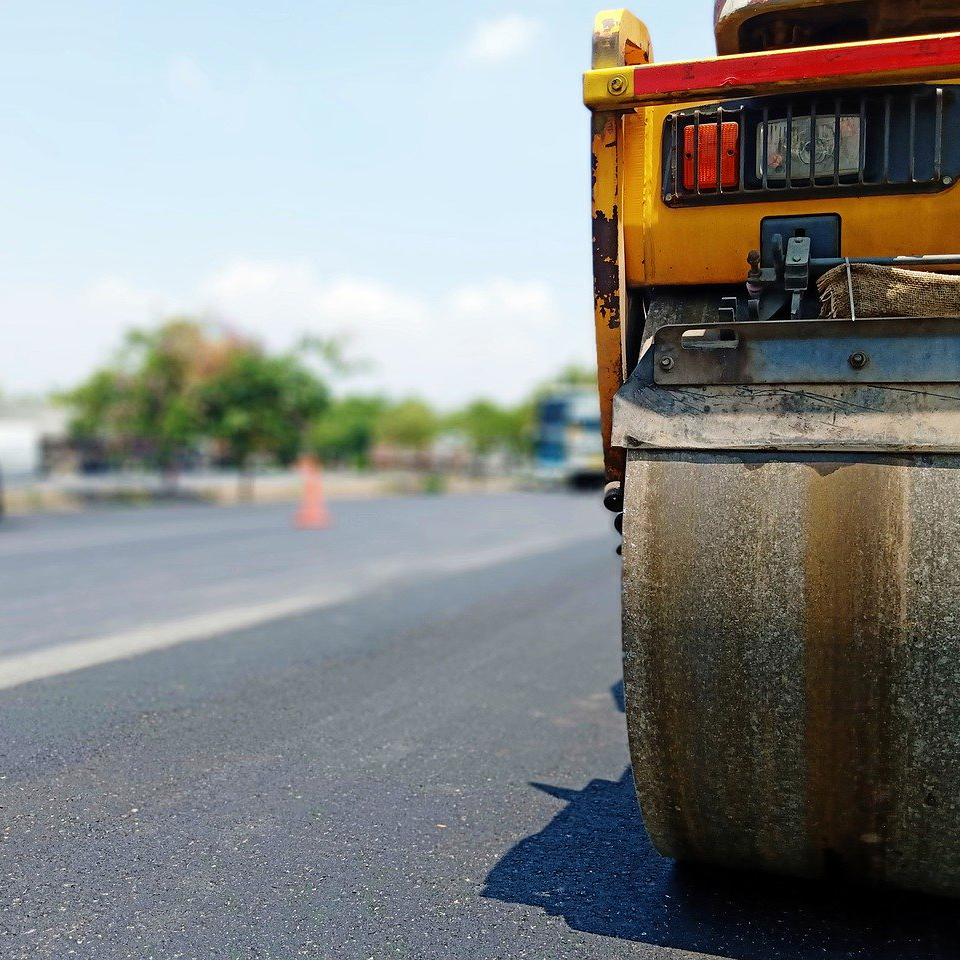 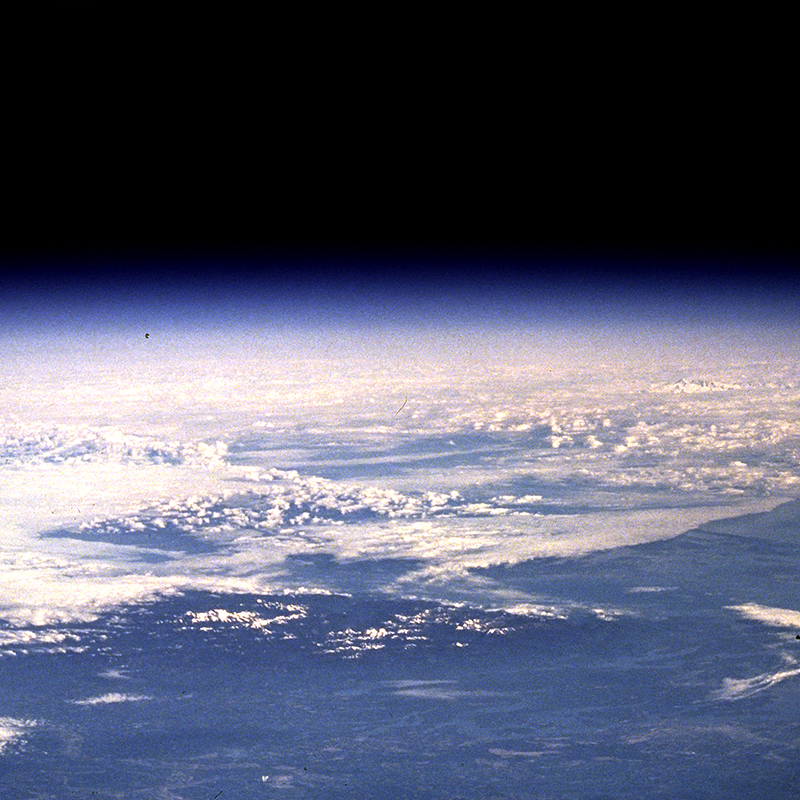 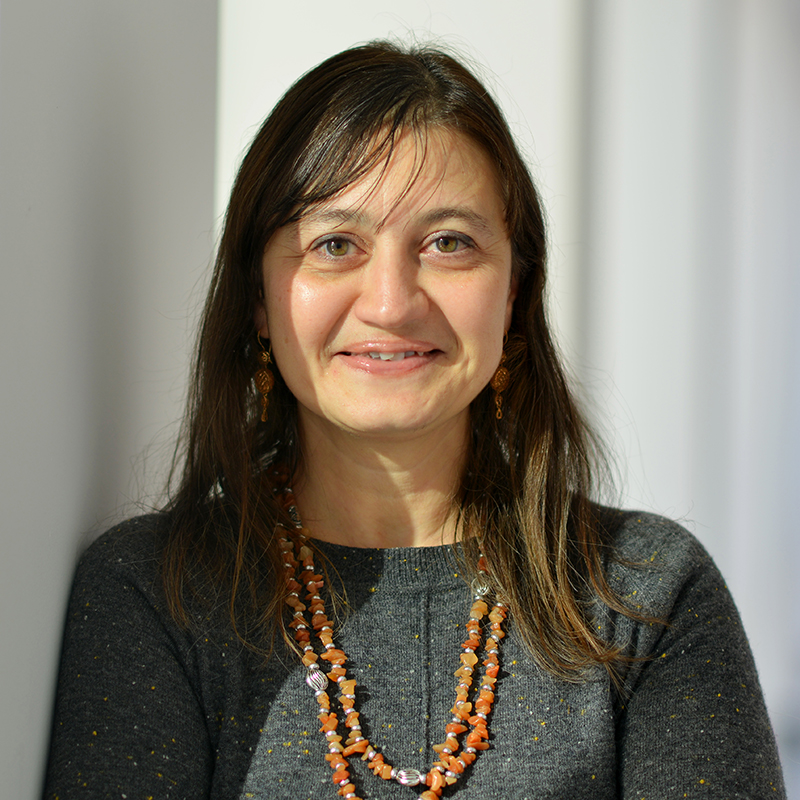 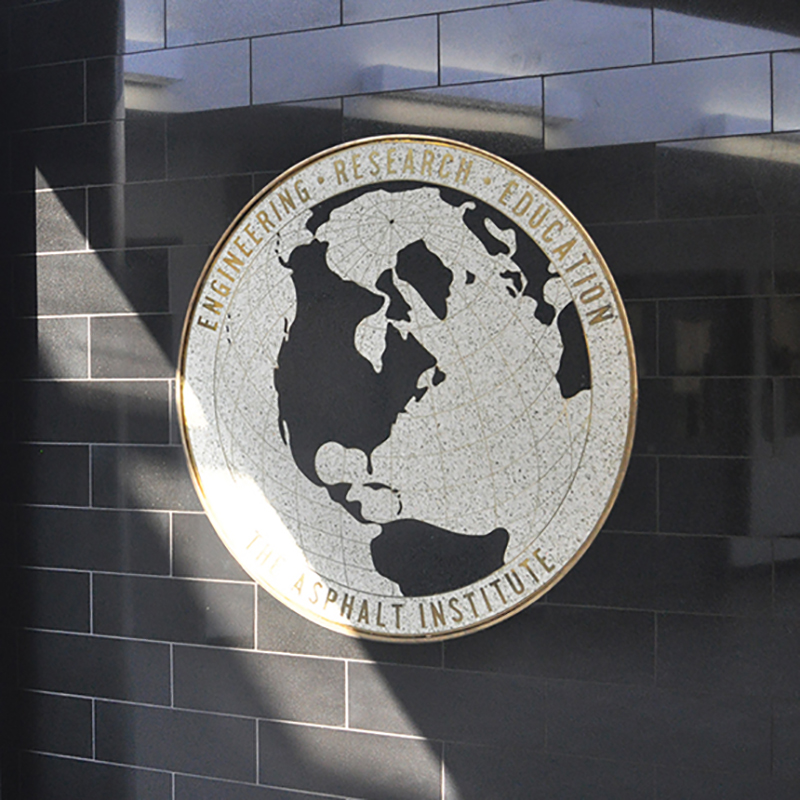