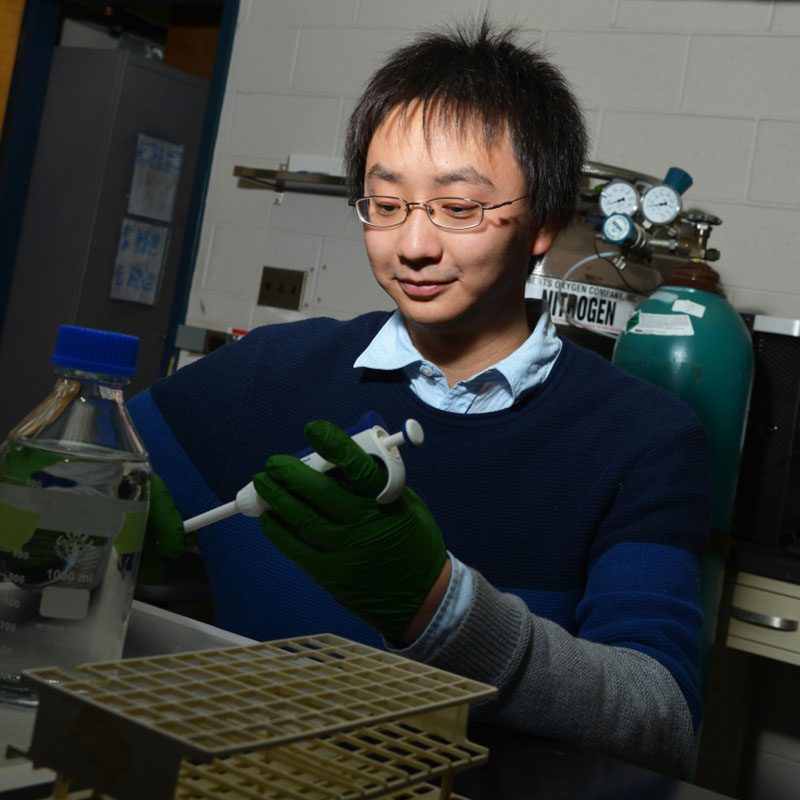 I love inorganic chemistry, especially the colors of inorganic salts.

Zijiang “River” Yang is a Ph.D. candidate in environmental engineering in UMD’s Department of Civil and Environmental Engineering. As an undergraduate at China’s Southwest University of Science and Technology, he majored in structural engineering. When he came to UMD to pursue his master’s and Ph.D., however, he decided to make the switch to environmental because he had always liked chemistry and been interested in the combination of chemistry and engineering. Dr. Torrents, his graduate advisor, approved his switch, and River appreciates the convenience with which he was able to change his specialization to what most interested him. River soon proved his enthusiasm in his courses, his favorite of which was Dr. Torrents’ water chemistry course because, he says, “I love inorganic chemistry, especially the colors of inorganic salts, and that course is about the principles behind these substances, which makes me look forward to having the course every week.”

Spring 2018 marks River’s fourth year in the department, having finished his master’s and moved on to his Ph.D. in 2017. River’s master’s research focused on modeling the dispersion of particulate matter and ammonia from  chicken houses via exhaust fans. His research found that it was problematic to apply current air dispersion models to this specific scenario, so he worked on modifying the current model. River received the department’s Best Master’s Research Award based on his master’s thesis. He presented his work at the American Chemical Society National meeting and gained an Education Award from the American Chemical Society Division of Agrochemicals.

For his Ph.D. research, River is focusing on ecological risk assessments as he uses knowledge of bioaccumulation and spatial statistics to determine whether specific contamination in the environment needs to be remediated. For example, he is looking at concentrations of the pesticide and organic pollutant DDT in soil and earthworms and their relationship. Birds can be harmed by DDT when they eat earthworms in a DDT-contaminated area.

In his free time, River is an artist with a keen eye, as the illustrations in his notebook and his appreciation of the colors of chemical substances suggest. His Instagram account is filled with drawings and photographs; he especially enjoys drawing Japanese anime. River also likes to spend his free time swimming, as well as watching Japanese TV dramas because he is currently learning Japanese.

River anticipates being in the Ph.D. program for another three years and is considering what he wishes to do afterwards. He is unsure whether he will pursue his original goal of being a professor or whether he will instead work as a consultant solving problems for companies. At the moment, he is fully engaged in the research he is doing. “I’m doing what I like, so I enjoy it very much!” he says. 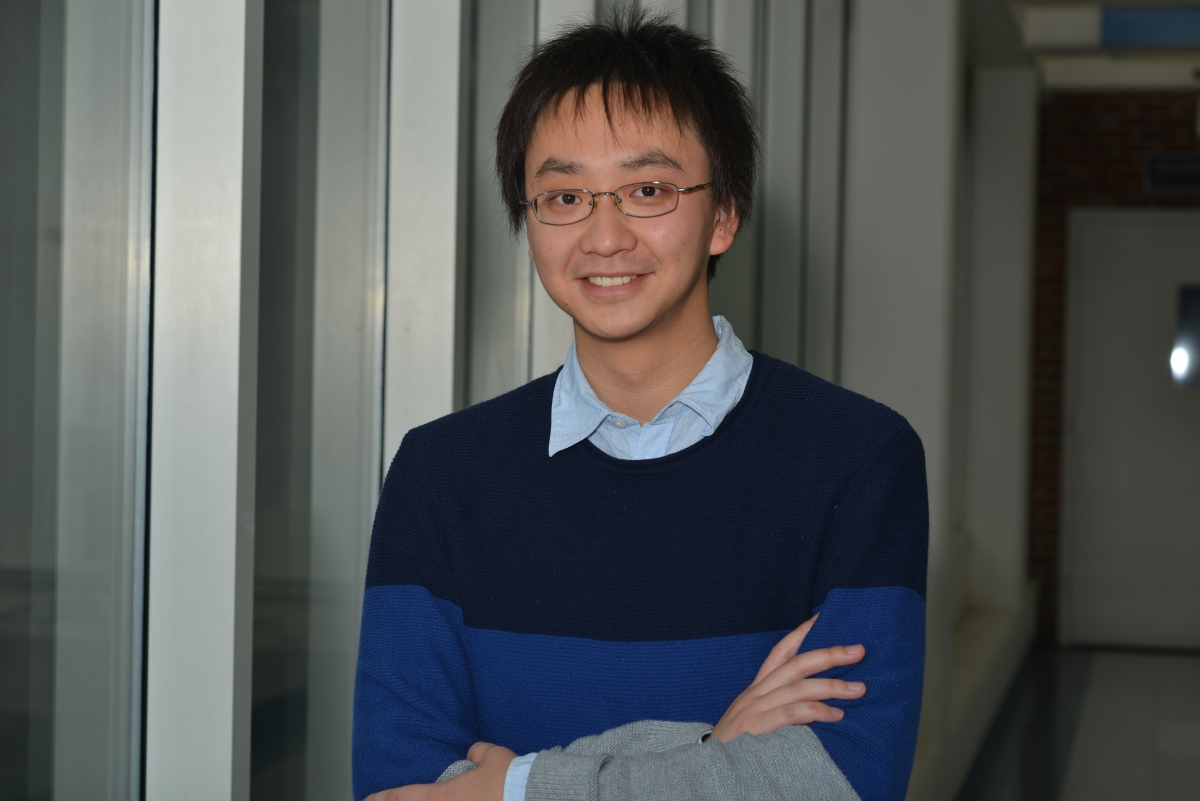