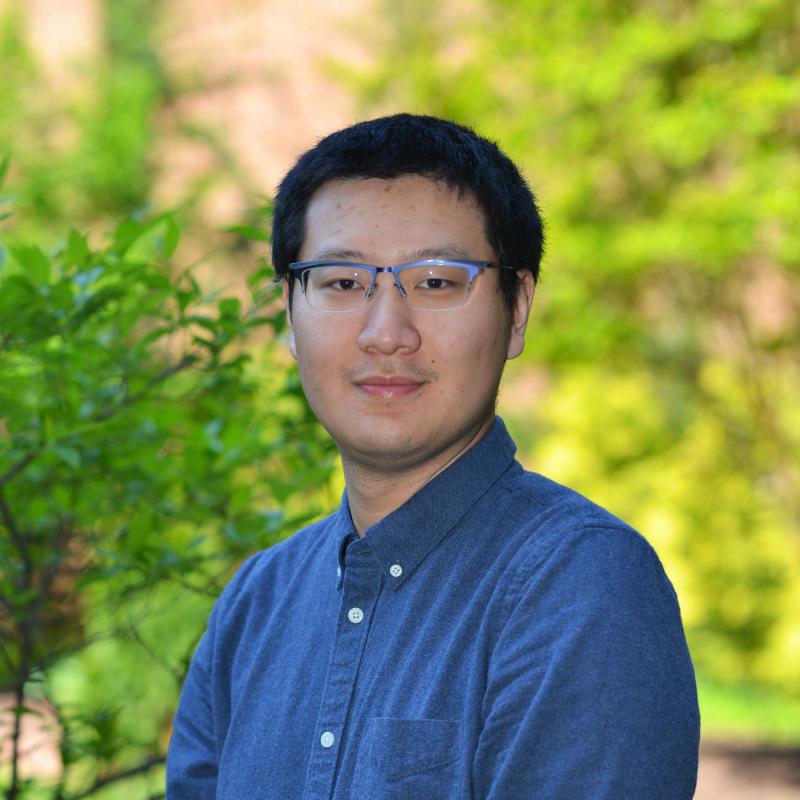 Yao Cheng is a PhD candidate in the Civil and Environmental Engineering Department; he is specializing in transportation engineering.  He began his academic studies in this area as an undergraduate at Shanghai’s Tongji University.  His initial intended major was urban planning, but he soon came to see the contributions he could make to urban life through transportation engineering, which he says “impacts others in a direct way.”  He adds, “I like solving problems and getting new ideas.”

After graduating from his undergraduate program, he decided to continue his education in the U.S. because, as he says, it was a “good chance to go abroad” and to expand his knowledge.  He also wanted to see how a different culture thought about the same engineering issues.  He says he chose UMD specifically because of its high reputation in the transportation field.  He also likes the fact that while it is not in a big city, it is close enough to D.C. that he can go there easily.  He started in the CEE Department’s Master of Science program in 2012.  On graduating with his MS in 2014, he continued on to the PhD program.

Yao is conducting his doctoral research under Dr. Gang-Len Chang, who was also his MS advisor.  Yao’s research focuses on traffic signal optimization.  He is examining how to determine the best method of signal progression based on the volume of traffic, both buses and passenger cars.  The optimal method would be that which allowed the most vehicles to travel through several intersections without having to stop at a red light.  This year, Yao won the Graduate School’s Ann G. Wylie Dissertation Fellowship.

Yao’s favorite thing about the CEE Department is the support he has received from specific people, particularly his advisor Dr. Chang.  Yao says Dr. Chang cares about students and their ideas, and even advises them on papers they’re preparing to submit for publication.  Yao also credits his lab colleague, Xianfeng Yang (now a CEE Department alum) for helping familiarize him with research.

In his spare time, Yao enjoys badminton, racquetball, skiing, and snowboarding.  This past Spring break, he went to Utah to ski and snowboard; usually, he goes to Pennsylvania.  He says he tries to get to the slopes every other weekend from January to March.  He has also travelled a few times to San Diego, where he has relatives including his aunt and grandparents.

Yao plans to graduate either this Fall or in Spring 2019.  He hopes to find a faculty job here in the U.S.  “I enjoy teaching others a lot,” he says.  Whether it’s TAing for Dr. Chang’s ENCE688C class (“Advanced Topics in Civil Engineering: Signal Traffic Control”), or explaining concepts to more junior students in his research group, he says, “When I see people understand new things, it’s a good feeling.” 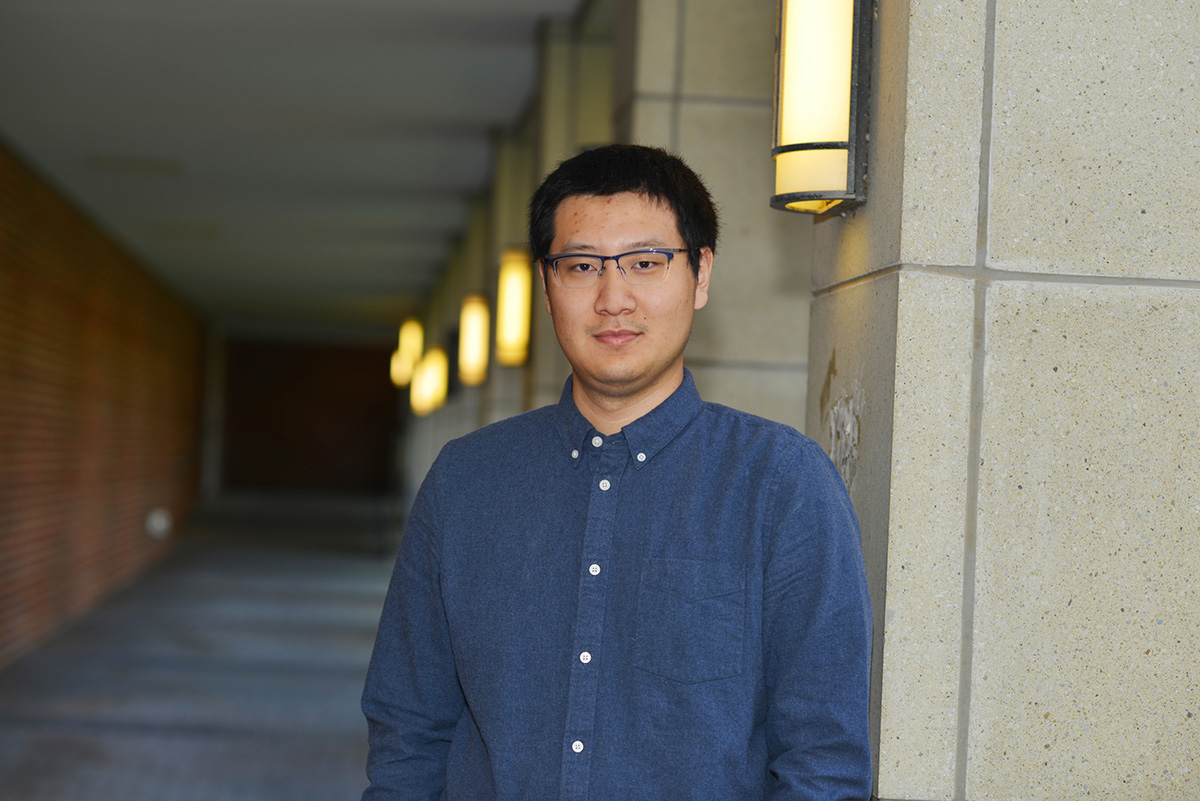