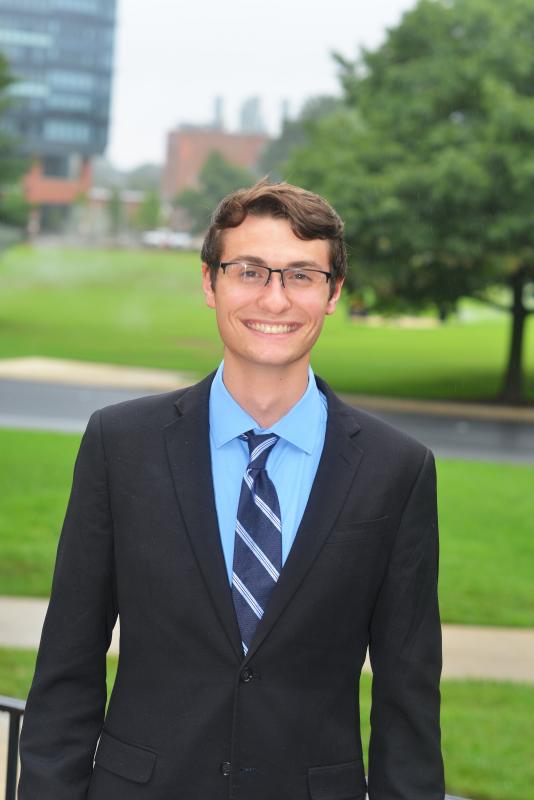 The faculty have been awesome to work with.

Bryan Croce is a sophomore in the CEE Department here at UMD, pursuing the Environmental and Water Resources track.  He is the project leader for the UMD chapter of Engineers Without Borders’s Nicaragua project. He heard about UMD’s EWB chapter while at an open house for admitted students.  He also learned through his own research that Dr. Lovell, one of our department’s faculty members, was on the national board of EWB.  He was so interested in our EWB chapter that it was one of the reasons he chose UMD, even over Berkeley where his brother is a student.

Bryan was born in Maryland but grew up in Park City, Utah.  His focus, however, has always been global.  He is interested in working in an international development setting.  He chose to major in Civil and Environmental engineering because it allows him to focus on energy systems and especially water resources.  He describes himself as a “big picture” thinker, and likes being able to look at the social, cultural, and political factors impacting civil and environmental engineering systems.

As the project leader for EWB’s Nicaragua project, he traveled to Nicaragua in January for an assessment trip.  His team hopes to partner with the community in El Cacao to create solutions to the inconsistent water access in the area.  Due to political issues, the implementation trip has been pushed to Summer 2019.

Besides his heavy involvement in EWB, Bryan is also pursuing an International Engineering minor.  This past summer he studied abroad in Costa Rica, where he worked to increase his Spanish proficiency while taking classes in the country’s language, history, and culture.  He noticed the way pushes for environmental policy in the country contrasted with the everyday practices of many of its people.  But primarily his time studying abroad re-affirmed his experience of Latin America as a place where the people are “incredibly genuine” and caring.  “I have a home in Nicaragua I can go to, and in Costa Rica too,” he says.  Besides Costa Rica and Nicaragua, he has also visited Guatemala.

In terms of his academic experience in the CEE department, Bryan says Dr. Andrade’s “Engineering for Sustainability” class has been one of his favorites so far.  His favorite thing about the department is the faculty; he says they have been “awesome to work with” and “open about what they do” as professional civil engineers in the field.

Bryan, who has a 3.7 GPA, is also in the Gemstone Honors program.  Dr. Andrade is his Gemstone mentor.    He is part of a group of nine Gemstone students under her mentorship who call themselves Team CYCLE.  They are researching CO2 sequestration and recycling, hoping to find ways to improve advanced wastewater treatment.  They are looking at the possibility of creating a cycle that recycles its own emissions.

In his free time, of which he admits he doesn’t have much, Bryan likes to talk with friends, including other EWB leaders, and go to concerts in D.C.  He also hopes to return to playing music more; he has played saxophone since sixth grade.  Music was such a big part of his high school experience, in fact, that he considered going to a music school for college.

After graduation, he hopes to live abroad in Latin America, working with communities and maybe also consulting for larger firms in order to “make a difference in the lives of people.”

In the meantime, Bryan realizes he’s come full circle, representing EWB at admitted student open houses, just like the one at which he first learned about UMD’s chapter of the organization and about our CEE department.  “It was definitely the right choice for me,” he says of coming to UMD. 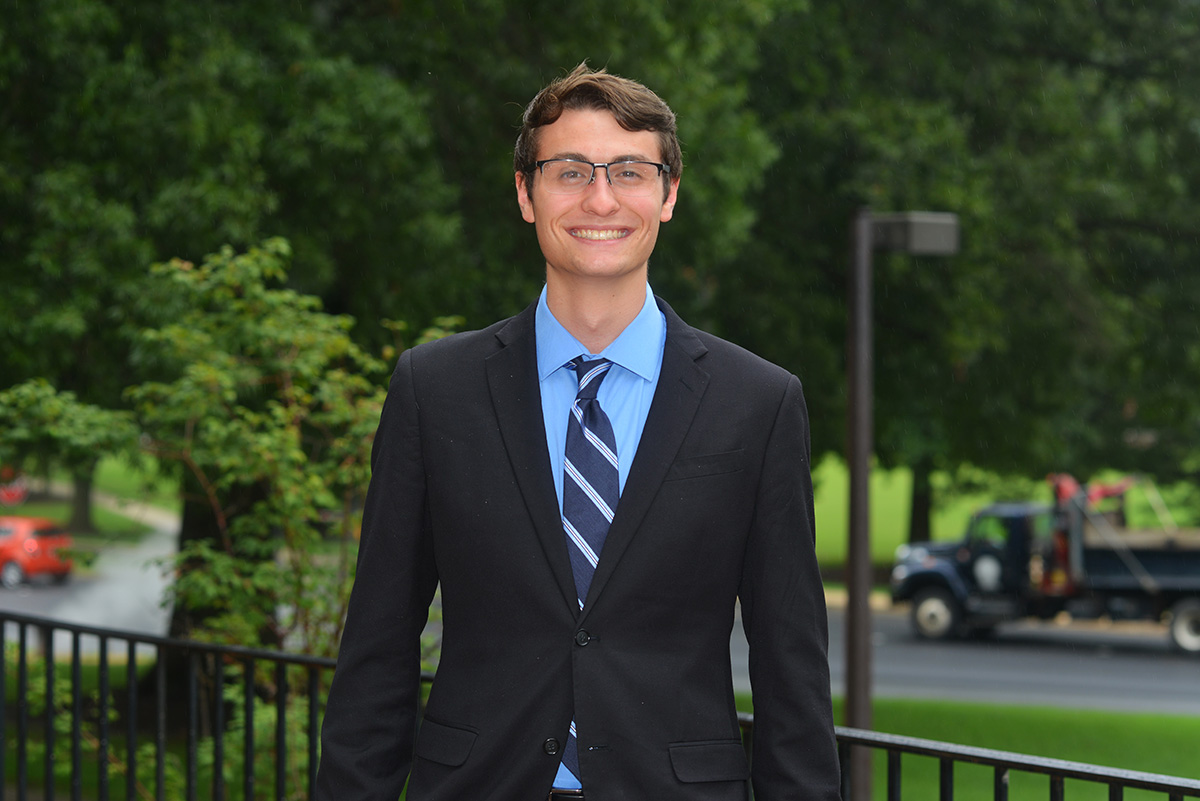